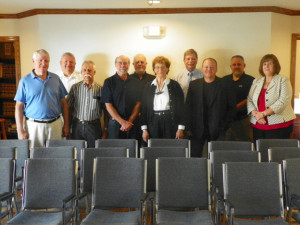 In response to community concerns about public safety, the Public Safety Foundation of Greene County was formed. The Foundation was incorporated under Virginia law September 20, 2012 and is a non-profit 501(C)3 so that gifts to the foundation are tax deductible to the extent permitted by law. The mission of the Foundation is to work in partnership with the Sheriff’s Office, the Courts and other community groups, to help fund programs that will enhance public safety and community well-being for all in Greene County. For identified programs we will raise the needed capital through private donations and grants.